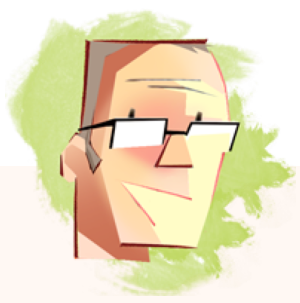 Hello!I’m José Aguiar, creator of Malu!I can say I’m an artist that loves comics!I write the scripts, draw, do the final artwork, apply the colors, and I’m also an editor.I’ve had stories published not only in Brazil, but also in France, Spain, Italy, Switzerland, Germany, Portugal, and the United States.

I’ve received some of the most important awards related to comics in Brazil, such as Ângelo Agostini and HQMIX, and I was nominated for others, such as Prêmio Jabuti.

Want to get to know me better?

Get to know my other works on